Pinterest’s Use of AI Drives Growth 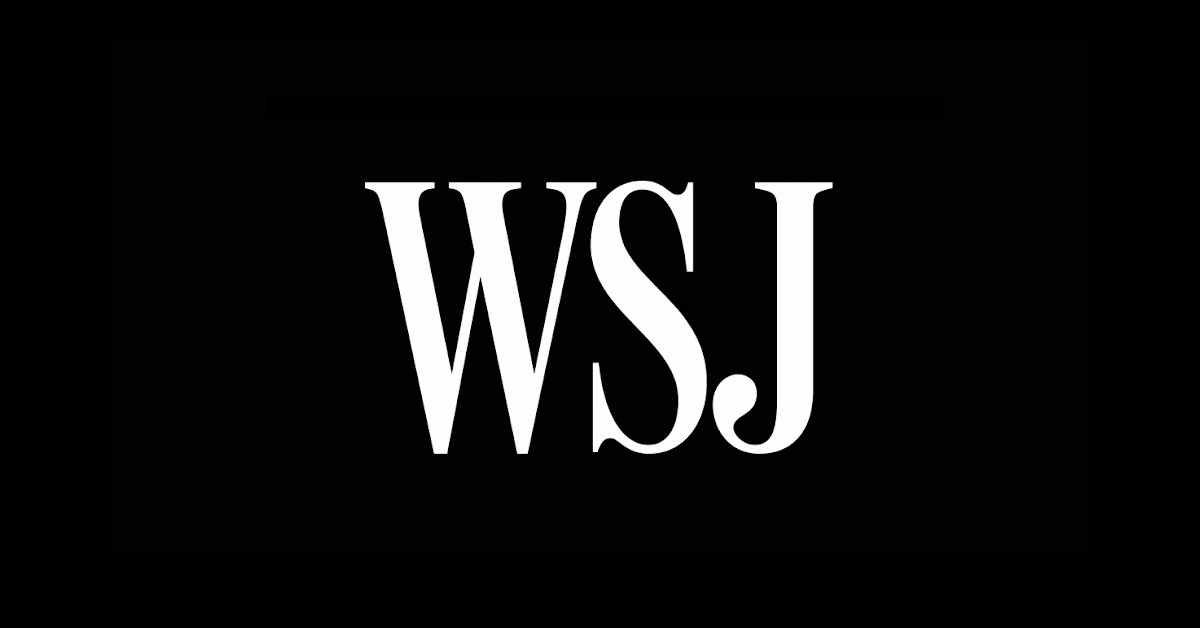 Pinterest Inc. PINS +1.78% is boosting its user and ad-revenue numbers at a much faster pace than most of its social-media peers—and it has artificial intelligence to thank for it.

The image-search site lets people post, or pin, photos and videos of things that interest them into collections called boards. The key to the site’s popularity is that it lets you discover ideas through images saved by people and brands you follow—and suggests other images that might be a good fit for you. You also get ads that follow your interests but carry a “promoted” tag.

If someone is interested in home improvement, for instance, the site will deliver pins and ads showing tools and remodeling ideas, says Brandon Purcell, a principal analyst at tech-research firm Forrester Research Inc.

The process of figuring out what people like and finding appropriate images happens without human intervention. It is handled by an advanced AI called a neural network that makes millions of calculations incredibly quickly to find pins to catch your eye.

“It’s like this giant machine-learning engine that is being powered by the people that are [pinning content],” he says.

Picture of growth The neural-network formula drew nearly 480 million people to Pinterest in the first quarter looking for style tips, gardening ideas and more. That number is up 30% from last year’s first quarter, while ad sales have more than doubled since 2018. In comparison, U.S. ad sales at YouTube and Facebook, with which Pinterest is often grouped, are up 80% and 56%, respectively, according to eMarketer.

Pinterest is just one of many organizations taking advantage of this technology. For these groups, neural networks are a leap forward in analysis. In the past, it was easier for computers to delve into “structured” data, such as numbers in a spreadsheet, than “unstructured” data such as images, speech and text. With neural networks, AI can tackle unstructured information more easily, bringing advances in medical imaging, automated voice response, text generation and a host of other uses, says Mr. Purcell.

Forrester and International Data Corp. say about a third of companies that use AI in some form have adopted neural networks or will do so within 12 to 18 months.

When it comes to social media, LinkedIn, which is owned by Microsoft Corp. , says it uses neural networks to match users and ads, while Twitter Inc. says it doesn’t. Representatives for Facebook Inc. and YouTube, which is owned by Alphabet Inc.’s Google, declined to say what technology they use.

But the growth of the technology has some critics worried. For one thing, neural networks are often fueled by data on users, which is supposed to be anonymized. However, Nader Henein, a research VP at Gartner Inc., says that the networks are incredibly good at finding patterns. They could, with a large enough data set, theoretically make enough connections to identify people whose data is in a repository. The technology, he says, “gets surprisingly better at saying, ‘Oh, this belongs to this person and this belongs to that person.’ ”

And the more layers there are in a neural network, the less is known about how it’s actually making those connections.