📣 Nominations are officially open for the Top 100 Global Sales Leaders of 2022. Deadline to submit is December 22, 8:00 P.M. ET. Don't miss your chance to nominate a sales leader for next year's list!

Why the best sales reps know how to lose quickly 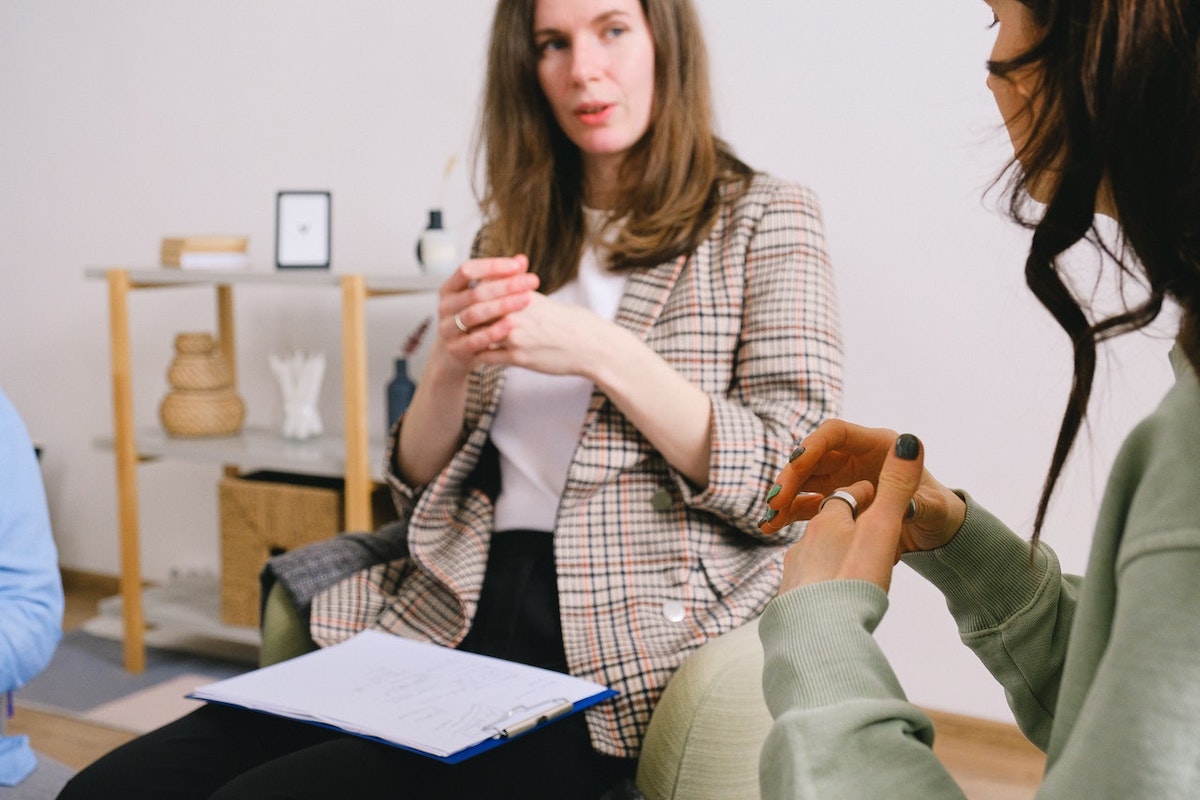 According to a 2020 survey of over 400 salespeople by Sales Insights Lab, at least 50% of prospects in the sales pipeline are bad fits. From the start of the conversation, these prospects are unlikely to buy for any number of reasons: Maybe the deal breaker will be budget (the most common, according to the survey), timeline to close, or low cross-departmental buy-in from other client stakeholders.

The essential question for revenue operations and salespeople isn’t whether they can work hard enough to overcome these barriers — because that isn’t possible.

Rather, the question becomes whether to cut a prospect loose and focus on more lucrative opportunities. Top sellers are emotionally and professionally prepared to let go of leads quicker than may be expected — it’s one of the salesperson skills and qualities that sets them apart.

According to Tim Ensmann, director of client development at Collective[i], the reason the best sales reps know to cut their losses and move on boils down to respect for their own time and effort: “Every day you wake up, you’re making little bets: Am I going to bet on this deal or that deal? The higher up you go and the larger the deal, the more investment it takes.”

Top-performing sales reps invest their time in the prospecting process differently than other sales professionals do. Only 7% of top performers do sales pitches of products or services, while 19% of lower-performing sellers do.

Instead, top performers engage in conversations with the prospect about their needs and challenges and assume a more collaborative selling role as an advisor to achieve solutions. This practice converts more business and helps top sellers better understand with each touchpoint whether the time has come to close the door on the deal. Knowing which deals to lose quickly is a strategy for success. Input from true artificial intelligence (AI) platforms helps sellers be even more confident in dropping a poor prospect: For example, recommendations from Collective[i]’s Intelligent InsightsTM can help them identify when they have exhausted all the contacts in their network and other resources at their disposal to move the deal forward in a way that still maximizes profitability.

“How long have you been in this pursuit, and how much of your personal time has it taken to be there?” says Ensmann, inviting sales reps to ask this question at each touchpoint. “For example, if it’s taken three months to get to this place, you’re still experiencing back-and-forth with the prospect, and it’s getting more difficult — your time is likely better spent on another deal.”

When should you stop pursuing a sales lead? When the time-to-payoff ratio is no longer in your favor. If making one phone call a day to catch a decision maker at their desk could lead to a huge deal, don’t stop making that phone call after just one or two attempts. But when a client is asking for a major discount or other accommodations at a late stage in negotiations, the ratio may suddenly shift and change the deal completely. The right tech helps to interpret developments such as last-minute requests by comparing them to developments of previous sales. That makes red flags clearer to sellers: They can better detect when a deal is dead on arrival or will take much more work to close than it’s worth, which would take precious time away from other deals with higher potential to close.

“Being able to say no in a later stage with a deal, when prospects are asking for way too much, is vital even when the opportunity and use case are there,” counsels Ensmann.

Top sales performers understand that. They do not hesitate to drop unlikely deals, even in cases where their product or service could serve the prospect well. And emerging technologies such as Collective[i] can help all salespeople make the decision to say no quickly to a poor prospect and have more confidence that their new prioritized lead is the right one to nurture.

The AI-enabled Intelligent InsightsTM generates a daily to-do list of next best actions sellers can take and other news and alerts to inform them how to manage each lead. Ensmann says that Intelligent InsightsTM can help sellers balance their energy from the first touchpoint: “If you see early on through Collective[i] that you’re not in the right buying unit, or the lead is moving a lot slower than normal, you may say, ‘You know what? I am not going to put all my eggs in one basket.’”

As sales reps nurture each lead and divide their energy to maximize revenue, Collective[i] enables sellers to unlock the potential of challenging deals. ConnectorsTM helps surface people in the intelligence network who can help move deals forward. Virtual DealRoomsTM enable selling teams to communicate more effectively with other departments and with buyers.

Collective[i] is a one-stop solution to expand sales potential. From automated cleanup of CRM data to AI-enabled daily sales forecasts and action items, each feature of Collective[i] is specifically tailored to help sales professionals say yes — and no — to each opportunity with confidence.

Don’t keep clinging on to cold leads out of fear of losing potential revenue that will never become a reality. Start leveraging Collective[i] to identify losses in order to create wins for the sales team’s time, energy, and outcomes. Explore Collective[i] today.