Who does revenue operations report to? 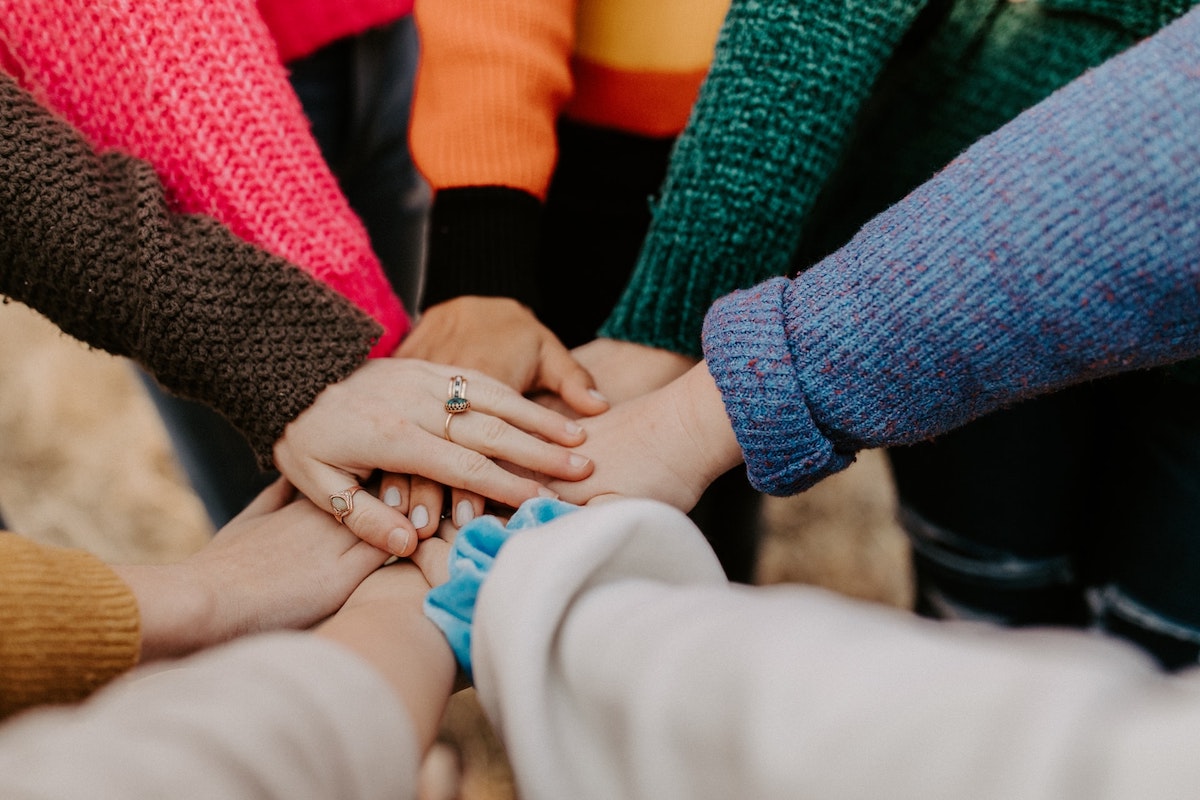 A revenue operations (RevOps) team’s job is to have a bird’s-eye view over an entire company’s revenue process in order to implement actions that enable a company’s revenue to soar. These actions include eliminating sales pipeline disruptions and aligning revenue-driving departments so they can better work together. Because of those responsibilities, RevOps tends to have its hands in many pots across a company, which leads to questions about what a revenue operations team structure looks like.

A question often asked is: “Who should revenue operations report to?”

Keep reading to learn more about what exactly makes RevOps different from other departments, along with what a successful revenue operations team structure looks like — aka one that leads to the best outcomes.

What do revenue operations do?

Revenue operations is a function in B2B that looks at the big picture of a company. RevOps brings marketing, sales, and customer success together to share common goals, such as reducing wasted costs, identifying new opportunities using customer data, and pricing for better conversion and margin. Identifying and using intelligent software helps RevOps make the decisions that benefit and grow the company.

Who does revenue operations report to?

The vice president (VP) of revenue operations would report to a chief revenue officer (CRO) in an ideal world. While the VP of revenue operations streamlines all revenue-generating departments — such as sales, marketing, and customer successes teams — they should be on the same page with the CRO, who also leads those same teams from an executive point of view. In the same regard, the vice presidents of sales operations, marketing, and customer success would also report to the CRO. In this format, everyone would be on the same level and working toward the same goals.

Although this is the ideal structure, many growing businesses may not have the ability or budget for a multitiered format. In this case, revenue operations should report to the chief operations officer (COO) or the chief financial officer (CFO).

The COO typically oversees information technology, so it’s not too much of a stretch to delegate RevOps to the COO. And it’s fitting that a VP of RevOps reports to a CFO because both roles are focused on using the insights generated from data to improve the revenue generation of the company.

Whether a VP of revenue operations reports directly to a COO or CFO, the ultimate goal is to have neutrality across all parties and for policies to be enforced effectively.

What doesn’t work in a revenue operations structure?

Revenue operations aims to oversee what is best for a company as a whole, not one individual department. So it’s important that the revenue operations structure reflects the RevOps team’s neutrality — RevOps shouldn’t favor or appear to favor one department over the other, and no revenue-generating department should have control over RevOps.

That’s why the structure that does not work is one in which revenue operations reports to the VP of sales, marketing, or customer service. While every department’s ultimate goal is to generate more revenue, each has different ways of accomplishing it. When considering goal development, budget, and headcount priority, each department may think that it gets priority over the other. If RevOps reported to one of those departments, that department’s interests would likely outweigh the company’s best interest.

For example, sales may want to remove a step in the sales pipeline because it slows down the closing of a deal, but the step it may want to remove might be critical for legal purposes. If the step were removed, it could lead to loss of revenue in the future. If a revenue operations team member reports to sales, they may be asked to ignore this and remove the step anyway. RevOps needs to stand on the same ground that the revenue-driving departments stand on, and it has to report to an executive who is responsible for the success of the entire company, not just a single siloed department.

When a revenue operations team develops a budget, key performance indicators, plans, or policies, it should have an executive with equal or greater footing backing its initiatives. Since revenue-generating departments are on the receiving end, they can’t be unbiased about decisions.

However, it is important to note: RevOps vice presidents, directors, and managers should still consider the objections, opinions, and other input of the revenue-generating departments. Good revenue operations leaders should always listen just as much as they develop action plans. However, a revenue operations leader shouldn’t back down from a strong, smart business approach just because a single person with a departmental interest doesn’t like or agree with the approach. That’s why it’s so important for RevOps to report to an executive who cares about the entire company: That executive will better support the RevOps decisions that a single department may not like.

The revenue operations team structure works best when leaders leverage artificial intelligence (AI) to gain an in-depth understanding of each department and how well it’s succeeding.

There is better collaboration and revenue generation when there is transparency between sales, marketing, customer success, and revenue operations.

Get started by exploring Collective[i]’s intuitive software to enhance your revenue operations.