📣 Nominations are officially open for the Top 100 Global Sales Leaders of 2022. Deadline to submit is December 22, 8:00 P.M. ET. Don't miss your chance to nominate a sales leader for next year's list!

Preparing for 2022: How RevOps leaders should think about the future 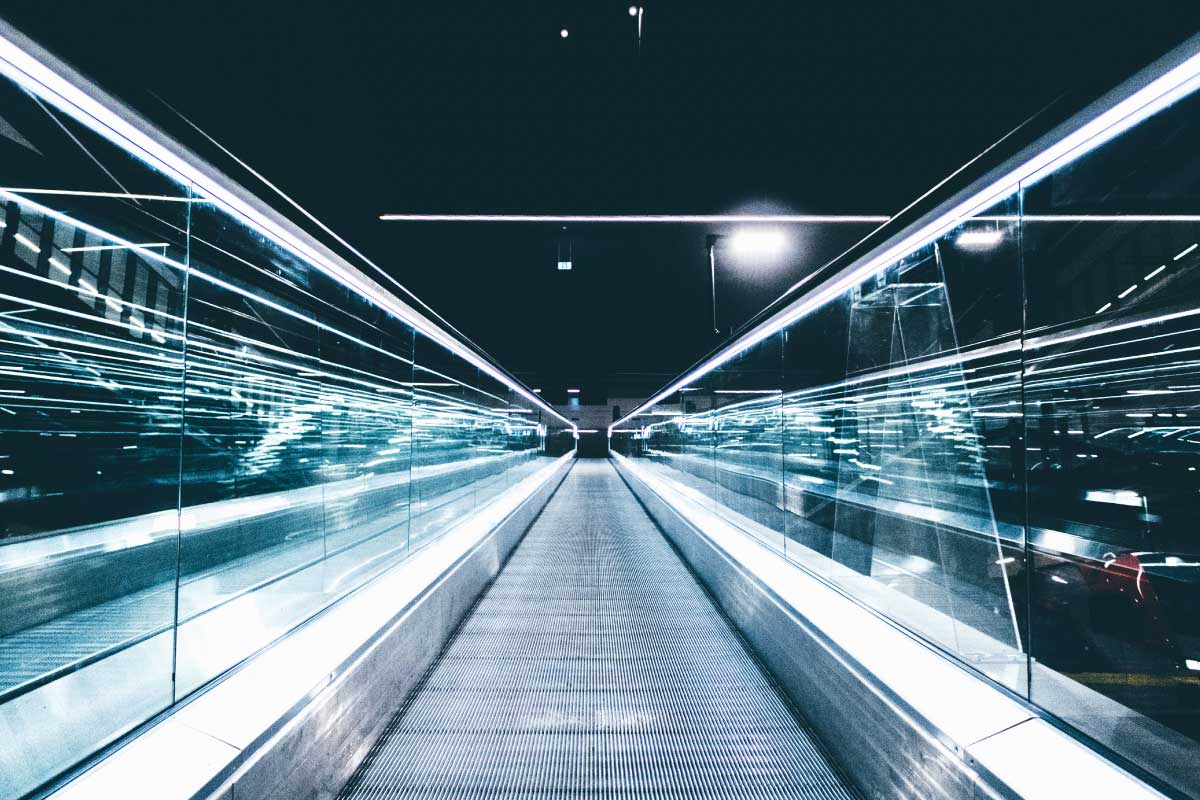 As the revenue landscape continues to evolve at a rapid pace, revenue operations and sales enablement leaders have been tasked with bringing their organizations into the modern age. Previously known as CRM overseers, revenue operations and enablement leaders roles have expanded to manage a much more critical piece of an organization’s success — vetting new technology, thinking strategically and acting with agility, and, perhaps most importantly, planning for the massive disruption brought on by advancements in artificial intelligence (AI) and other forms of groundbreaking technology.

The challenges and opportunities facing the revenue operations and enablement community was the main topic of discussion during a recent virtual gathering of the Top 100 Revenue Operations Leaders (REVOPS100) of 2021, hosted by The Modern Sale and Collective[i], which brought together the profession’s most accomplished leaders.

The importance of AI in this burgeoning field was a recurring theme throughout the discussion. According to Floyd Watson, vice president of global field operations and enablement at Reputation and Fred Sanders, vice president of sales operations at OneSource Virtual, both believe that artificial intelligence is assisting them in eliminating some of the guesswork and human error that are inherent in forecasting the future and defining the metrics for a profession whose scope and responsibilities are far from fixed. RevOps executives, in contrast to finance and accounting departments, are creating plans based on numbers that have not yet come in.

Watson and Sanders both said that AI is critical to the growth of the profession, since it aids in the automation of activities, hence restoring time to leaders’ hands. Sanders believes that technology is a critical competitive edge for businesses to succeed.

However, when it comes to the tools and technology that make a revenue and enablement team successful, AI is just one piece of the puzzle. Kim Steeley, vice president, global sales operations and CRM strategy at IBM, focuses on using CRM to create a cohesive strategy across teams. She says it’s the glue that holds everything together.

"Over the years, the area of focus has shifted to be very serum focused in terms of how you build in the mechanics — the AI, the tracking, the metrics — to have this cohesive unit across all areas of the business, whether it’s marketing, financial services, or sales,” Steeley noted.

The concept of cohesiveness is important not only in the use of a tool, but also in selecting the right tool to meet the needs of multiple teams, a responsibility that is typically assigned to revenue operations and enablement leaders but requires buy-in from many other stakeholders within the organization. Hang Black, vice president of global revenue enablement at Juniper Networks, touched on her company’s vetting process for new technologies and procedures, emphasizing the need for internal alignment.

“At Juniper, revenue enablement, sales operations, and marketing operations are virtual teams that report separately, but make decisions collectively… ,” Black said. “One person is the decision maker, obviously, but they take input from the other two legs of the stool to ensure that any tool or process we bring on is collectively complete but individually unique.”

It is a misconception to believe that the revenue operations and enablement profession is characterized exclusively by tools, technology, and processes. Despite the fact that they operate primarily behind the scenes, revenue operations and enablement executives have a diverse set of skills that make them uniquely qualified for this ever-changing role. This function requires flexibility, agility, and the capacity to think both broad and small picture terms.

Finding the time to get out of the weeds in order to prioritize big-picture planning is one Deborah Tellez’s biggest challenges as the business operations manager at Totango.

"It’s difficult to take a step back and think strategically when you’re immersed in the day-to-day. Sometimes my head is so deep down that I have to think, ‘OK, let’s strategically plan how we’re going to move forward, how I’m going to scale this system and still have that tremendous growth,’” Tellez stated.

Kimberley Haley, vice president of revenue operations at Talend, emphasized the need for flexibility in a revenue leader. “… what I’ve learned is that revenue operations is still establishing itself as a standard profession, so it doesn’t mean the same thing in every company and of every size.”

It’s an exciting time to be in the revenue and enablement industry, and as Reputation’s Floyd Watson pointed out, this group will always have one eye on the future. “[We’re] constantly trying to figure out what’s going to happen strategically down the road.”